The importance of a green city

The urbanization of the world can’t be ignored. Nature is increasingly being sacrificed to make more space for housing. However, it is important to retain greenery in the city. A green city is not only beneficial to biodiversity, it also improves the climate in the city.

By implementing more greenery in the city, various animal species are coming back to the city. A green roof has for example already around 200 insect species living in the roof and a green facade even has around 300 species. Birds, bees and butterflies also appreciate these plants in the city. In addition, a green city improves the climate. Read below why a green city improves the climate.

A green roof and a green facade also have the function of absorbing water. The water is stored and evaporated through the leaves of the plants. This immediately creates cooler air in the environment. Excess water is delayed through the plants to the sewer. For example, plants also help prevent flooding in the city during heavy rainfalls. Research shows that a sedum roof reduces the amount of water flowing to the sewer by 70 to 95 percent!

A green city with Mobilane

Interested in your own green roof or green facade to green the city? Ask for the possibilities. 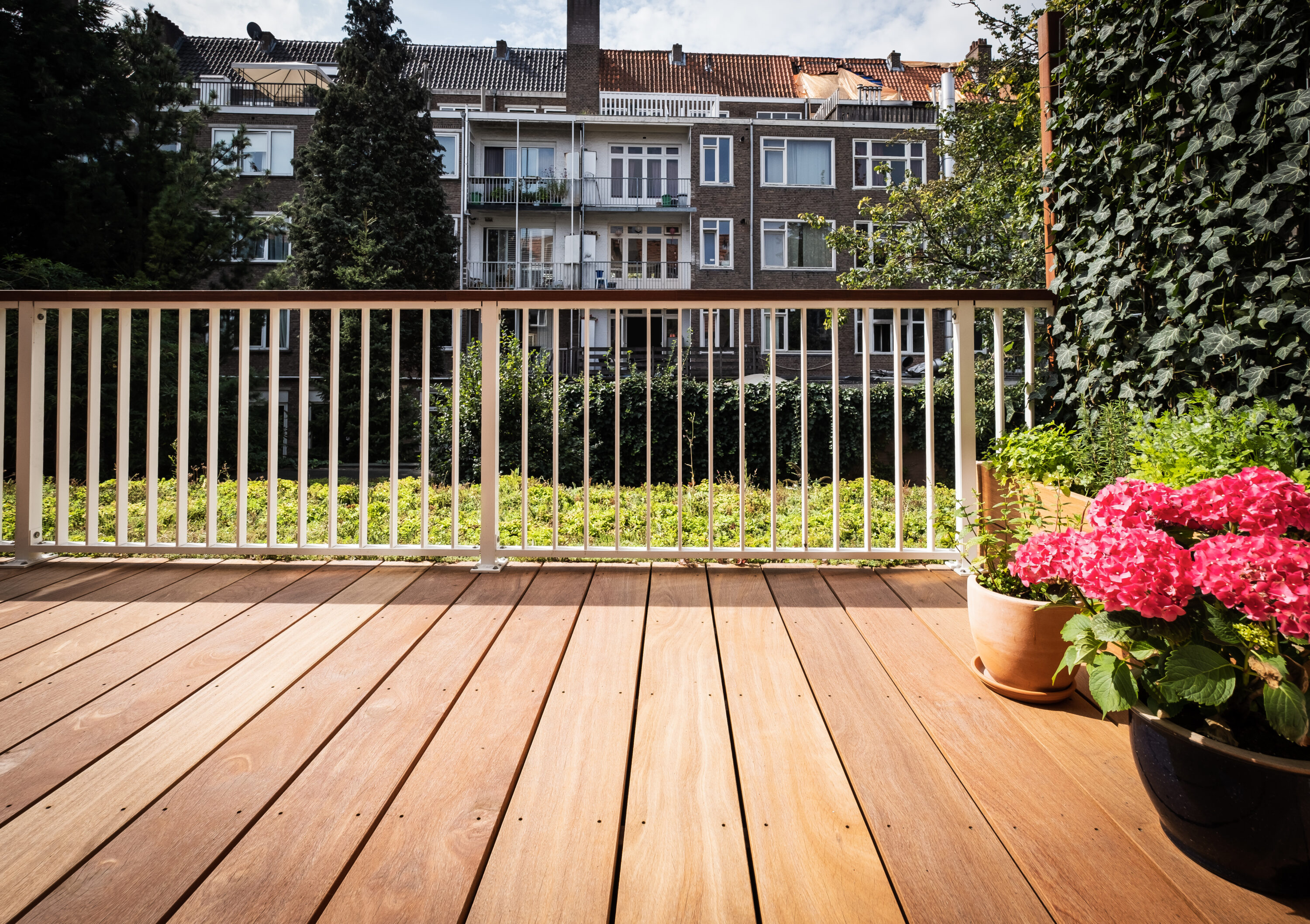 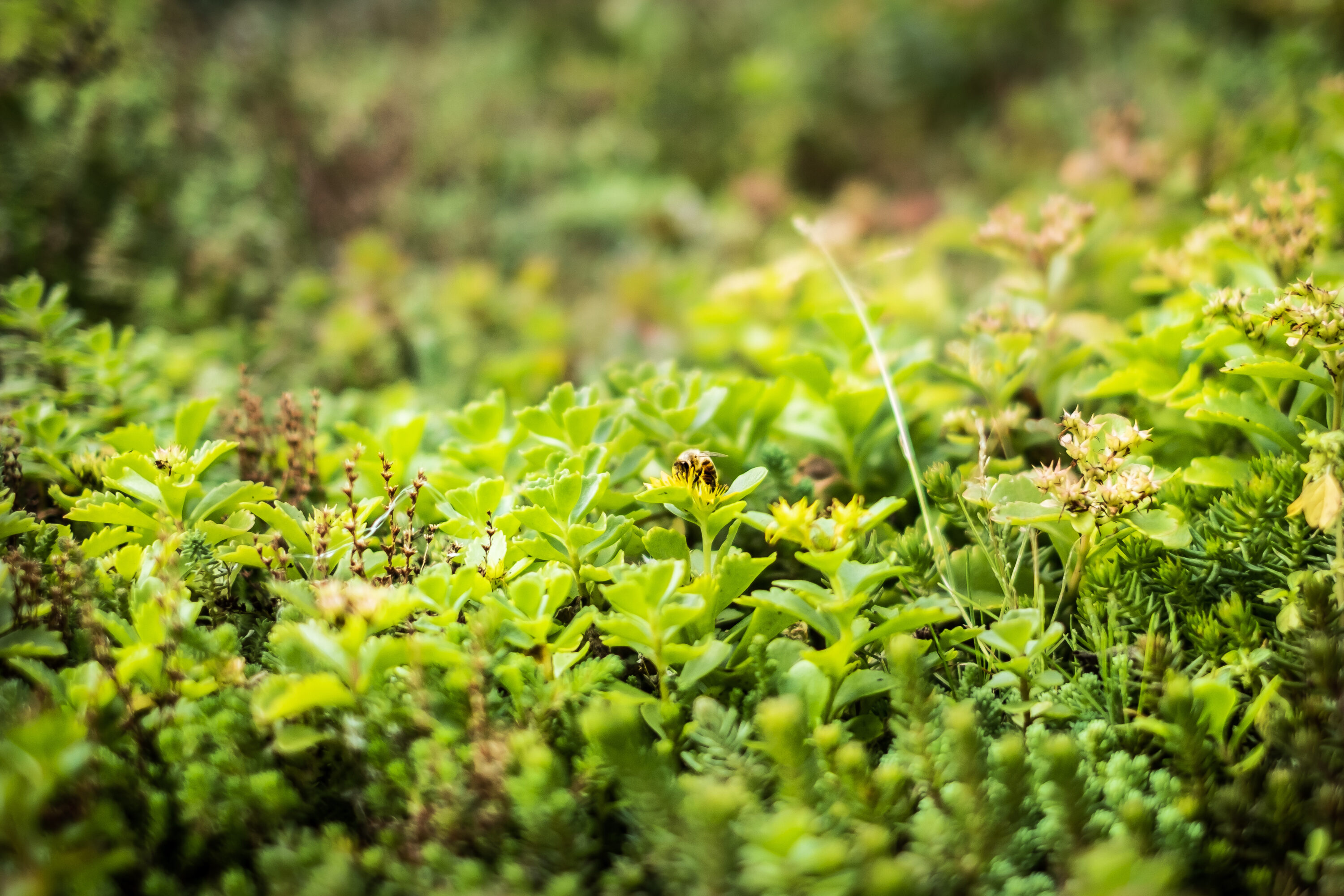 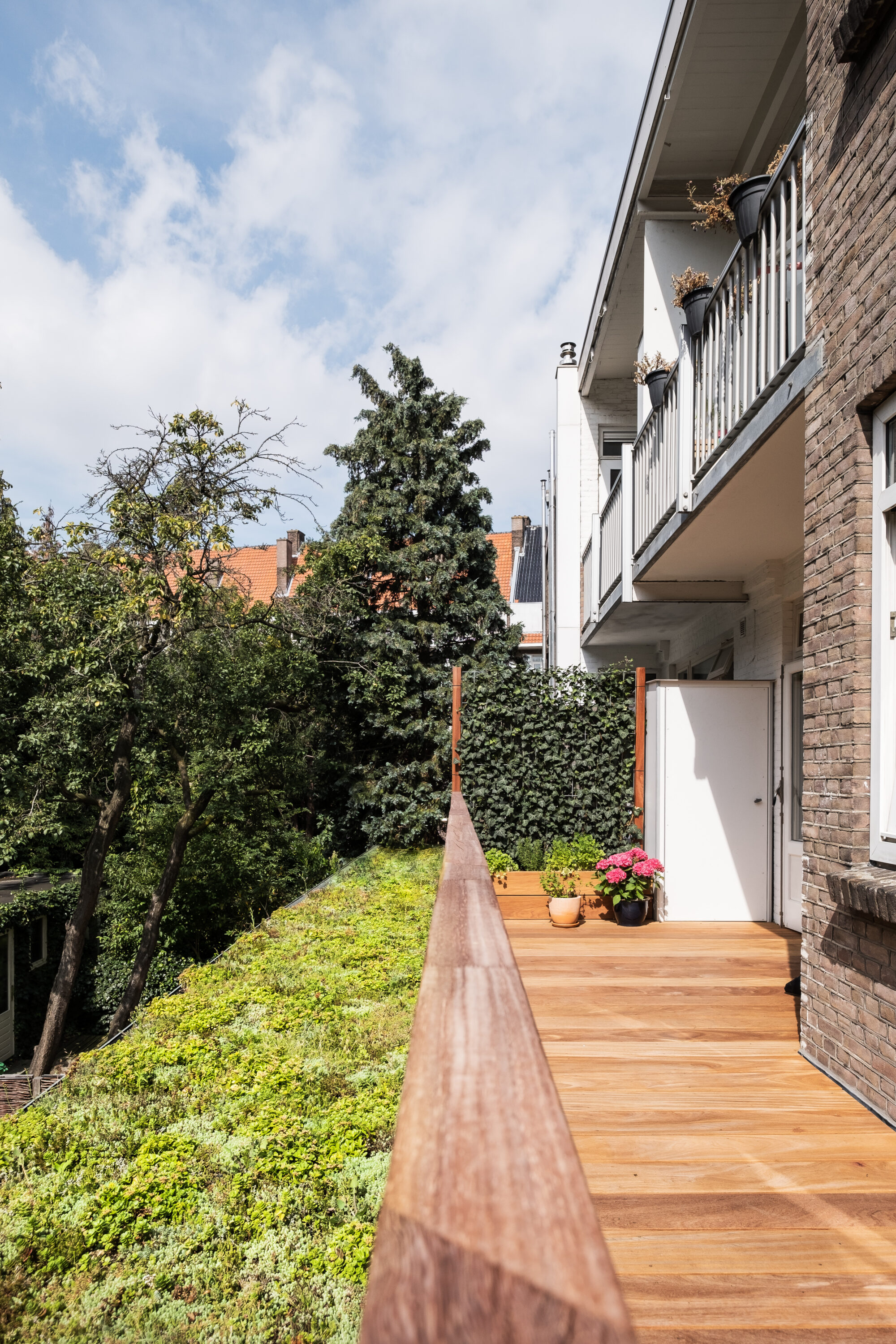 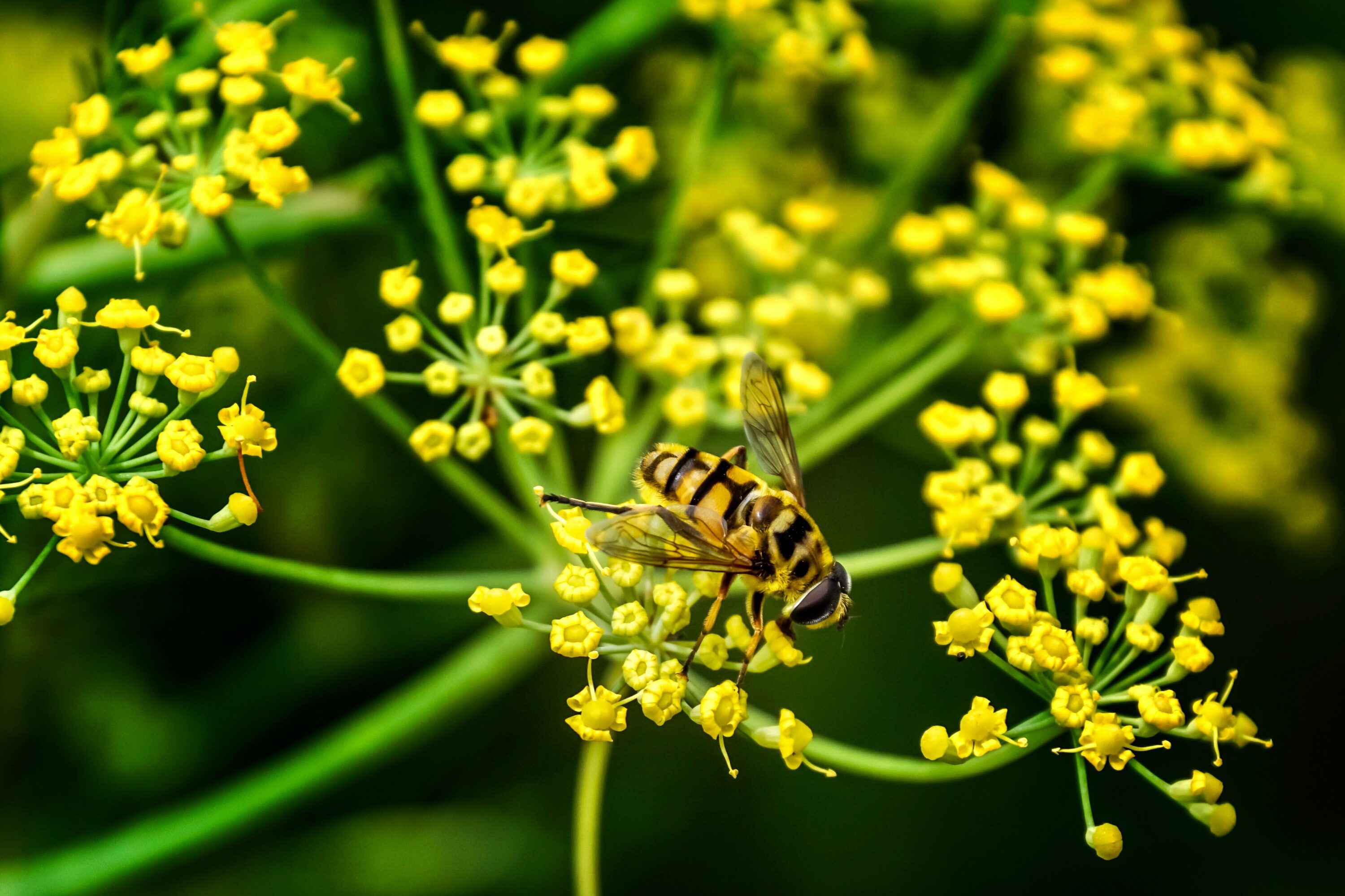