Greenery in urban areas is reducing more and more. This is caused by building new homes, roads and squares. Adding greenery in the public space is therefore becoming very important. By implementing traffic guidance with greenery, the problem of less greenery in urban areas is not only solved, it has also other functions. Traffic guidance through greenery can be realised with the Mobilane Green Screens. This is a multifunctional green fence available in different sizes and different types of plants.

Solutions for traffic guidance with greenery

3. Green Screens against graffiti
While driving on the highways, graffiti can be seen regularly on the noise barriers. The view of grafitti is mostly not preferred. The Mobilane Green Screens can be used to prevent of cover the graffiti. By using the Green Screens, further cladding with graffiti is prevented and biodiversity is also stimulated. When a noise barriers is covered with greenery, graffiti artists are discouraged to use this wall for their graffiti and it also saves a lot of costs for the muncipality.

The Green Screen is characterized by its natural green look and fits in any environment. That’s why it can be used in parking lots as well. The Green Screens not only offer privacy, it also needs low maintenance. This gives the parking lot a clean and finished green look.

There are quite some confusing intersection roads. By placing the Green Screens on these places, it is a lot more safer for traffic participants because they’re automatically guided into the right directions. The hedges therefore block the view. 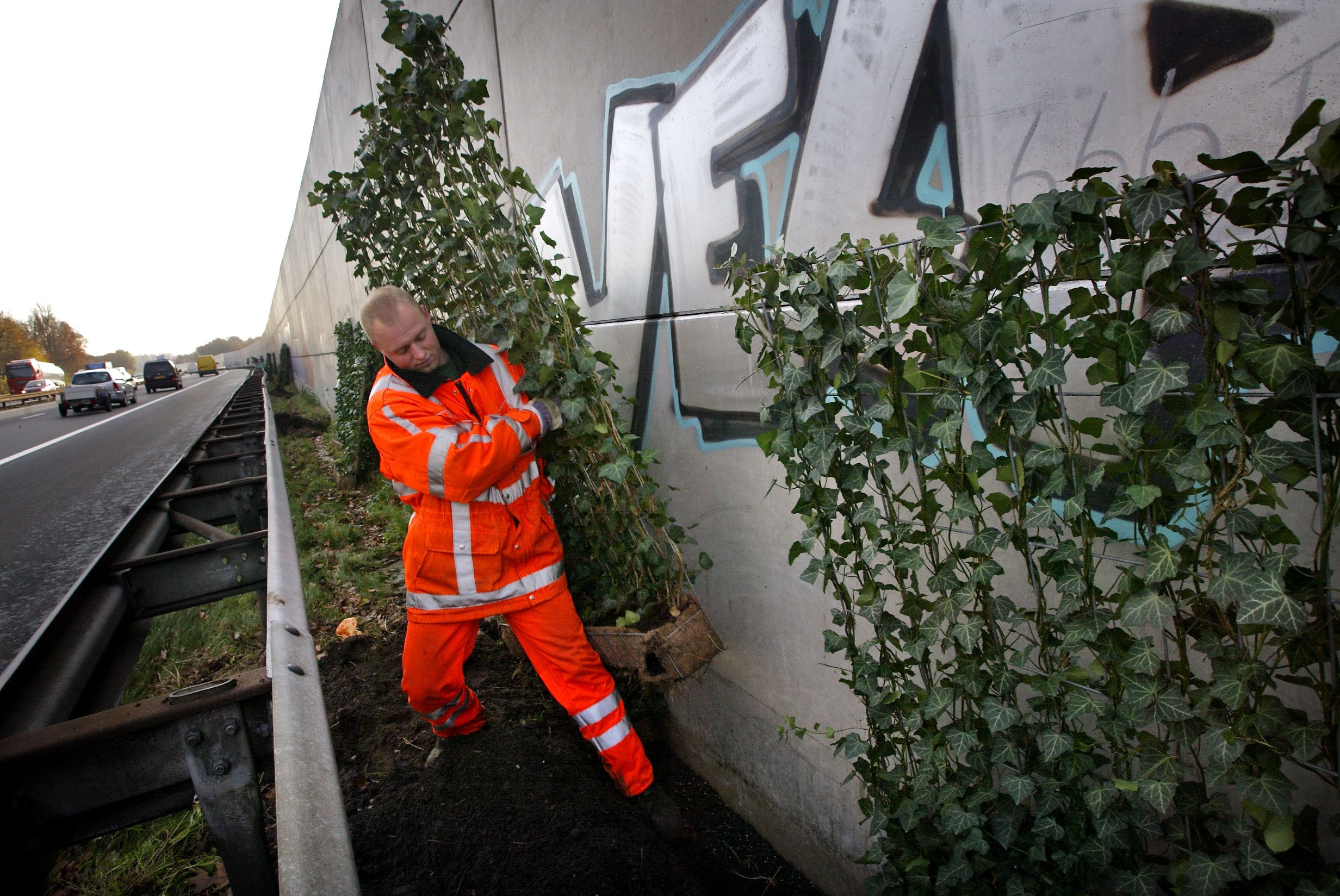 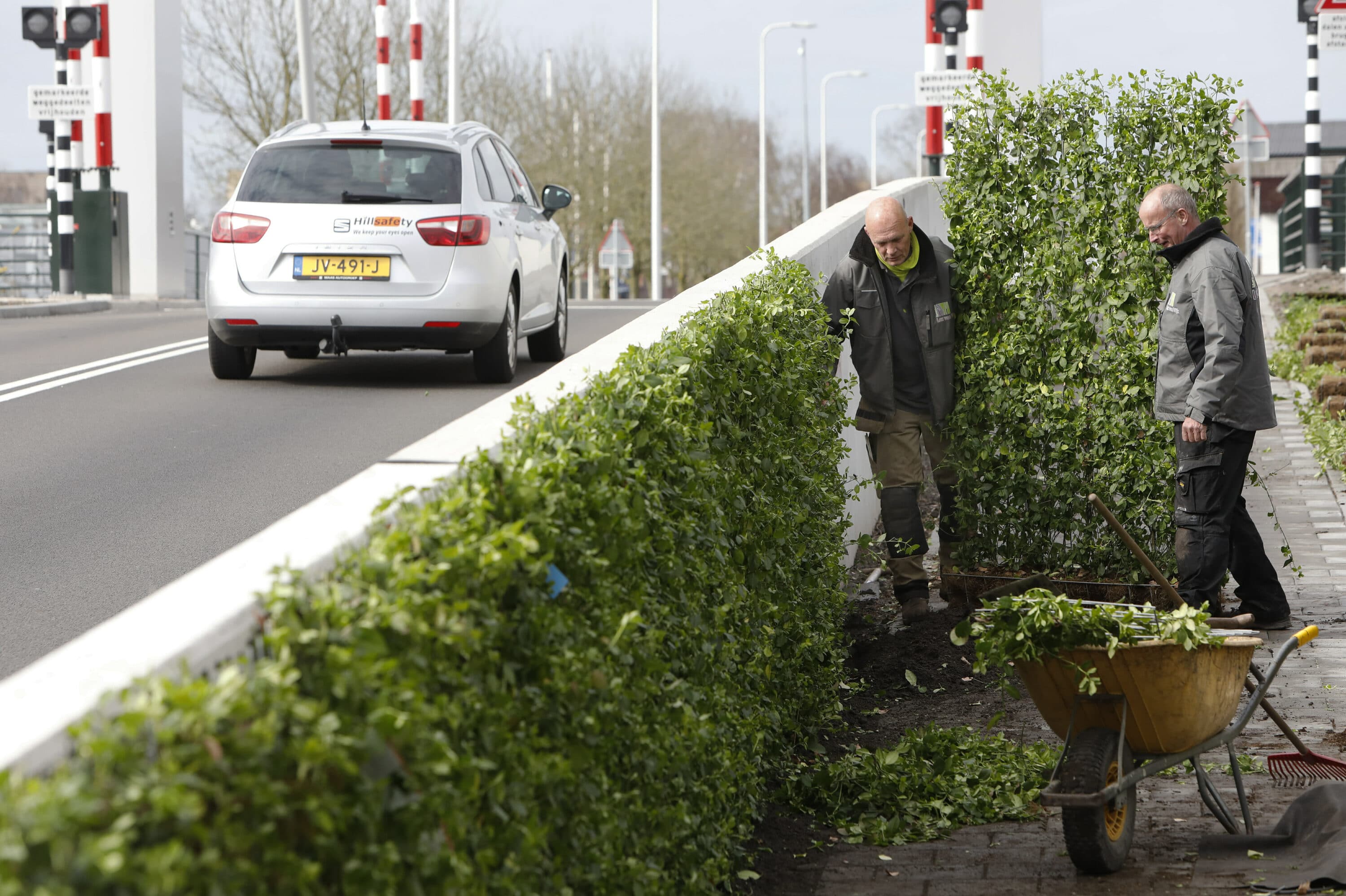