A green wall filled with plants

What once was a grey slate wall from floor to ceiling where the menu was written with chalk in the former restaurant Salt of the Earth, is now a green, three-dimensional living wall with different shades of green by various living plants. The plant wall has 764 plants and is no less than 18 m² in size. The wall creates a unique atmosphere and appearance in the restaurant. The restaurant distinguishes itself from other restaurants in the area. Fish nor Fowl has become a popular place in Pittsburgh, which the green wall is an eye-catcher for visitors but also very popular to place online on social media. 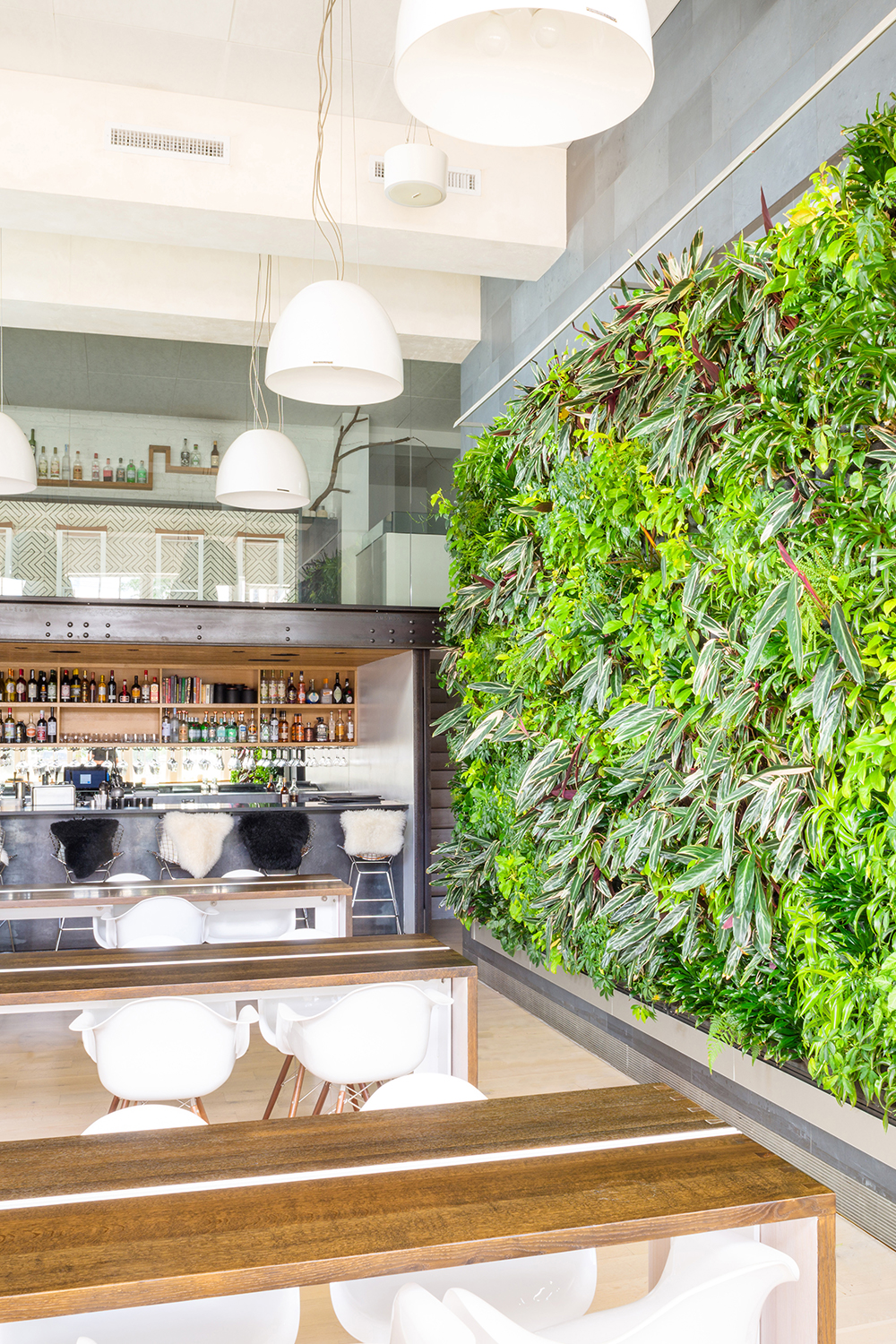 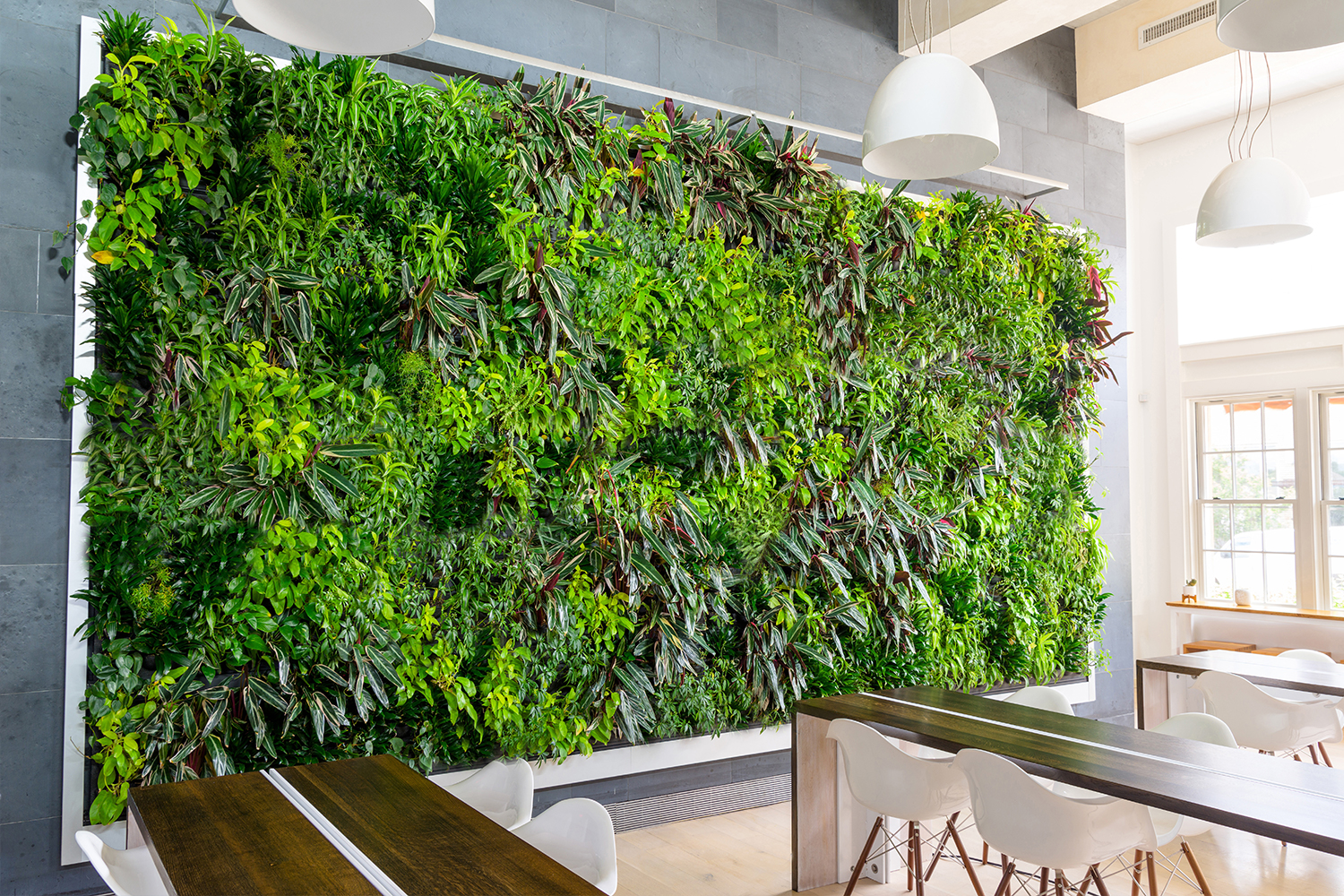 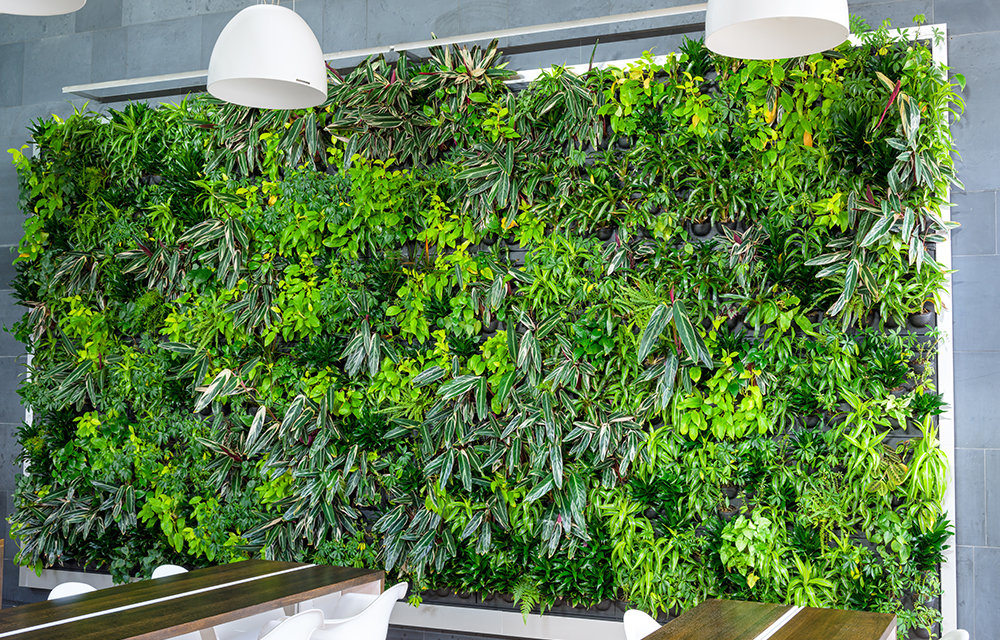 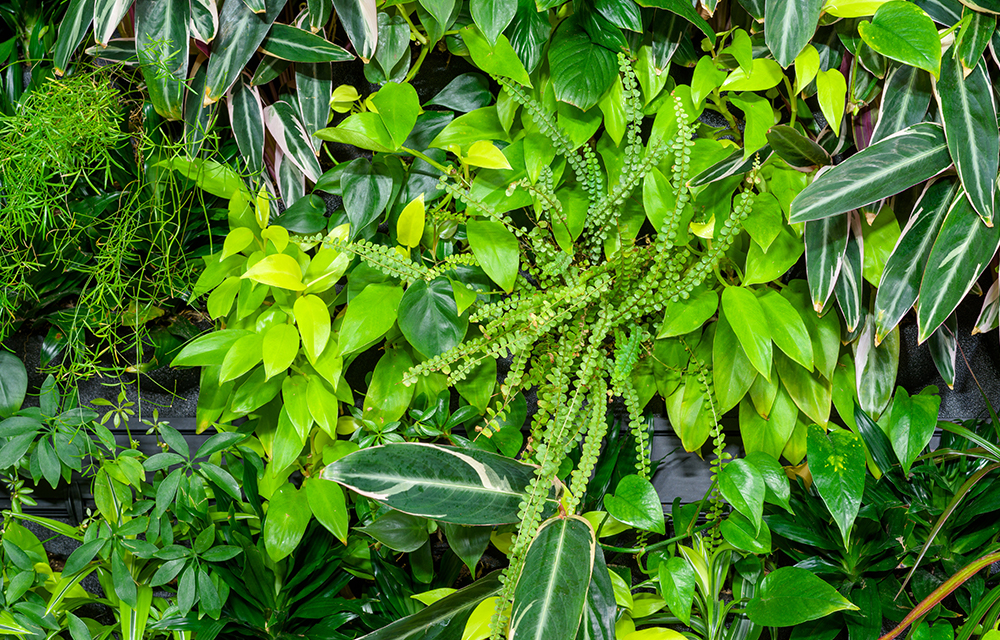