Celebrated at their launch event this week (04/11/19) at Hunter’s Bar Infant School in Sheffield, the #GoGoGreen project including screening and planting and is the culmination of eight months of the School’s fundraising, community and corporate support and engagement.  As a result of fantastic community and corporate support, the School were able to have 50 Mobilane green screens installed against air pollution around the playground perimeter.

With greening and air quality at the highest priority at Mobilane, the team were chosen to supply their ivy green screens to this superb project, launched this week at the school in Sheffield.  Mobilane have been speaking with the University of Sheffield Department of Landscape Architecture on their air quality research and Mobilane living green screens have already been planted and are working hard against pollution around a number of other schools across the UK.  At Hunters Bar, the screens have been planted as the first line of defence against air pollution in the school’s #GoGoGreen campaign.

The school began to investigate air pollution levels and their mitigation methods back in 2017, measuring and discovering the shocking news that their own playground monthly averages of nitrogen dioxide (NO2) had exceeded the World Health Organisation (WHO) guidelines twice in a two year period.

The Breathe Project at The University of Sheffield

PhD student María del Carmen Redondo Bermúdez has been measuring NO2 and particulate matter (PM10 and PM2.5) levels daily since April 2019.  Armed with this data prior to the living ivy green screens being installed, Maria’s work will now continue to monitor levels and measure the air quality now that the ivy green screens are filtering the critical pollutants.  The study is due to be completed and published in 2021.

“The pollution barrier consists of three layers. Fifty ivy green screens, supplied by Mobilane and sponsored by city-wide supporters act as the first line of defence; they aim to reduce the amount of NO2 gases reaching the playground. The middle layer consists of plant species selected because of their ability to reduce particulate matter in the air; such as conifers and bamboo. The third and final layer which is the inner layer, first seen by children, has been designed using shrubs and herbaceous plants that complement the aesthetics of the playground.”

Mobilane continue to work closely with the University of Sheffield on projects like the #GoGoGreen campaign, supporting those who can make a difference across the UK in schools in urban environments where passing and idling traffic causes the highest level of critical pollutants – and where the need for the natural planted screening is at its most important.

“The #GoGoGreen campaign has helped us to fundraise for the plants and materials we needed to build our living green pollution barrier. It has also given us a platform from which to run a series of educational initiatives, looking beyond mitigating against air pollution, and helping us focus on what we can all do to reduce emissions.”

The School’s fundraising and support teams worked with Sheffield Business Together  which led to them establishing further connections with Henry Boot and Arup.  Fuelling the project’s fund bank for the groundworks pre-planting, this was the start of the business support which ultimately led to over 50 businesses contributing to the project – from funds to labour and hands-on involvement.  The School’s #GoGoGreen campaign has been an enormous undertaking, and one that has seen donations of over £54K worth of in-kind support from businesses and organisations.  The School and its supporters are, quite rightly, enormously proud of the finished project, as well as its potential for improving the air quality around the premises for pupils, staff, visitors and the local community at large.

The planting design was undertaken by Urban Wilderness in collaboration with the University and the planting itself was managed in a series of volunteer planting sessions by the School, the Department of Landscape Architecture and other supporting organisations across the region. 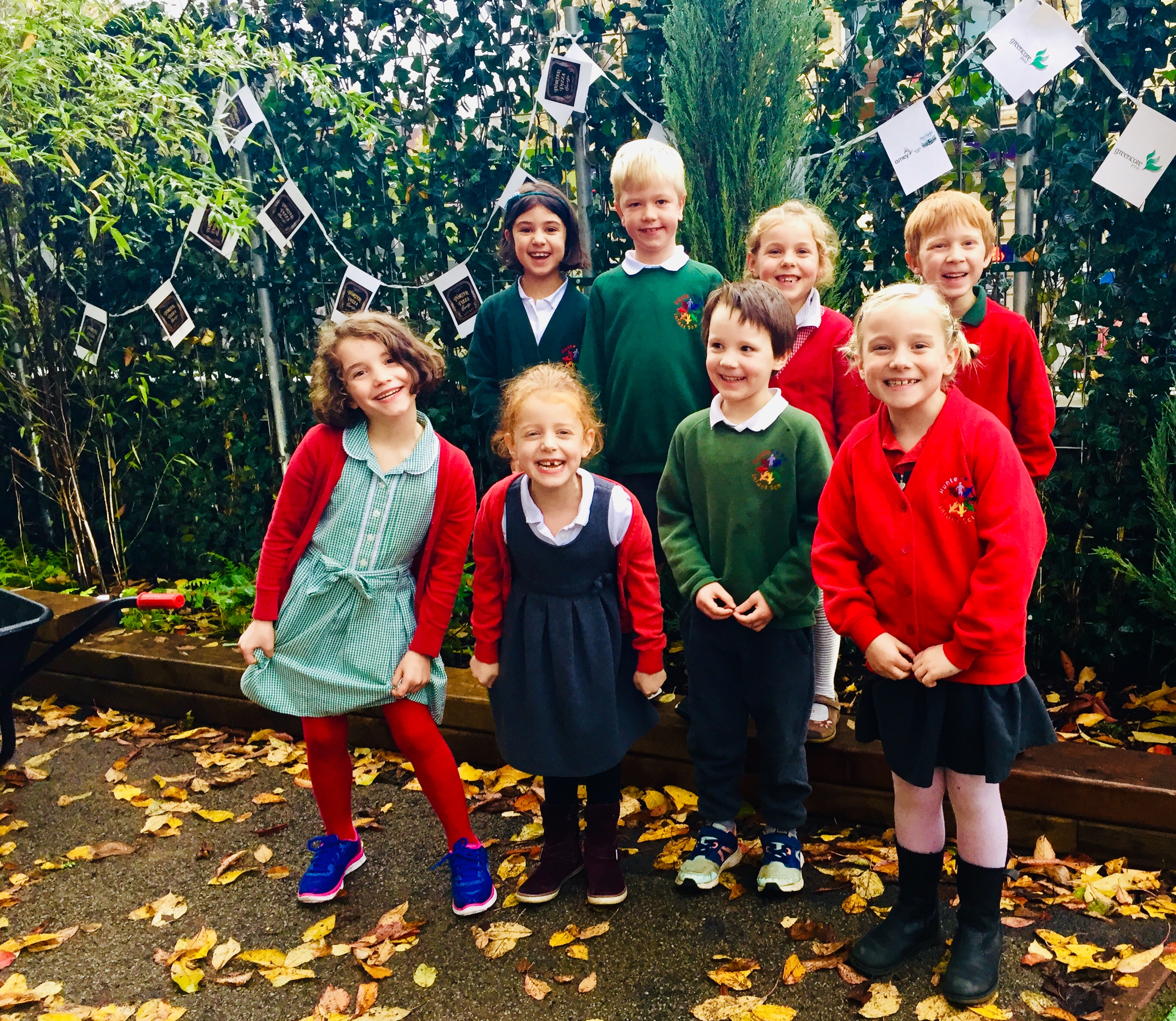 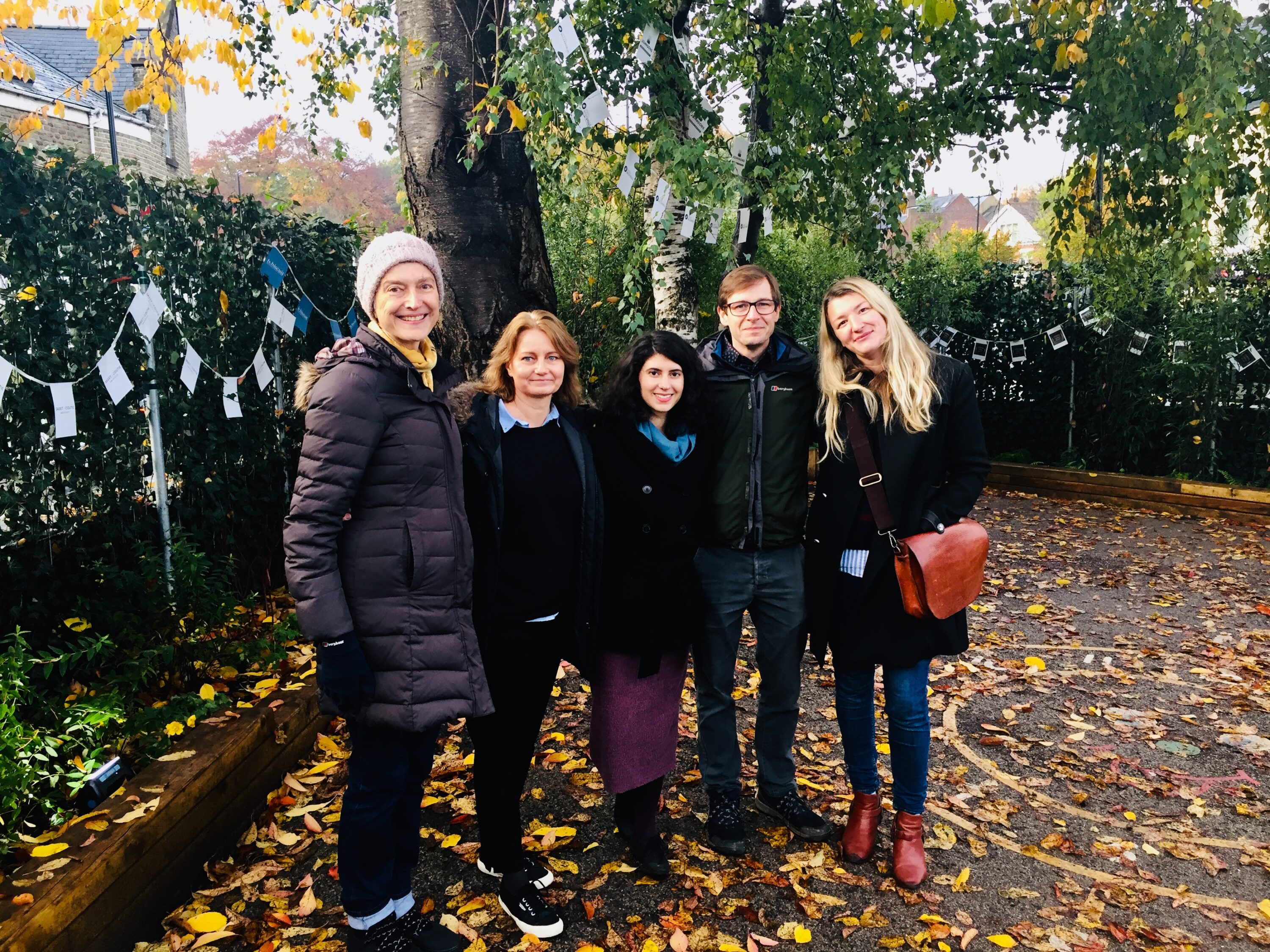 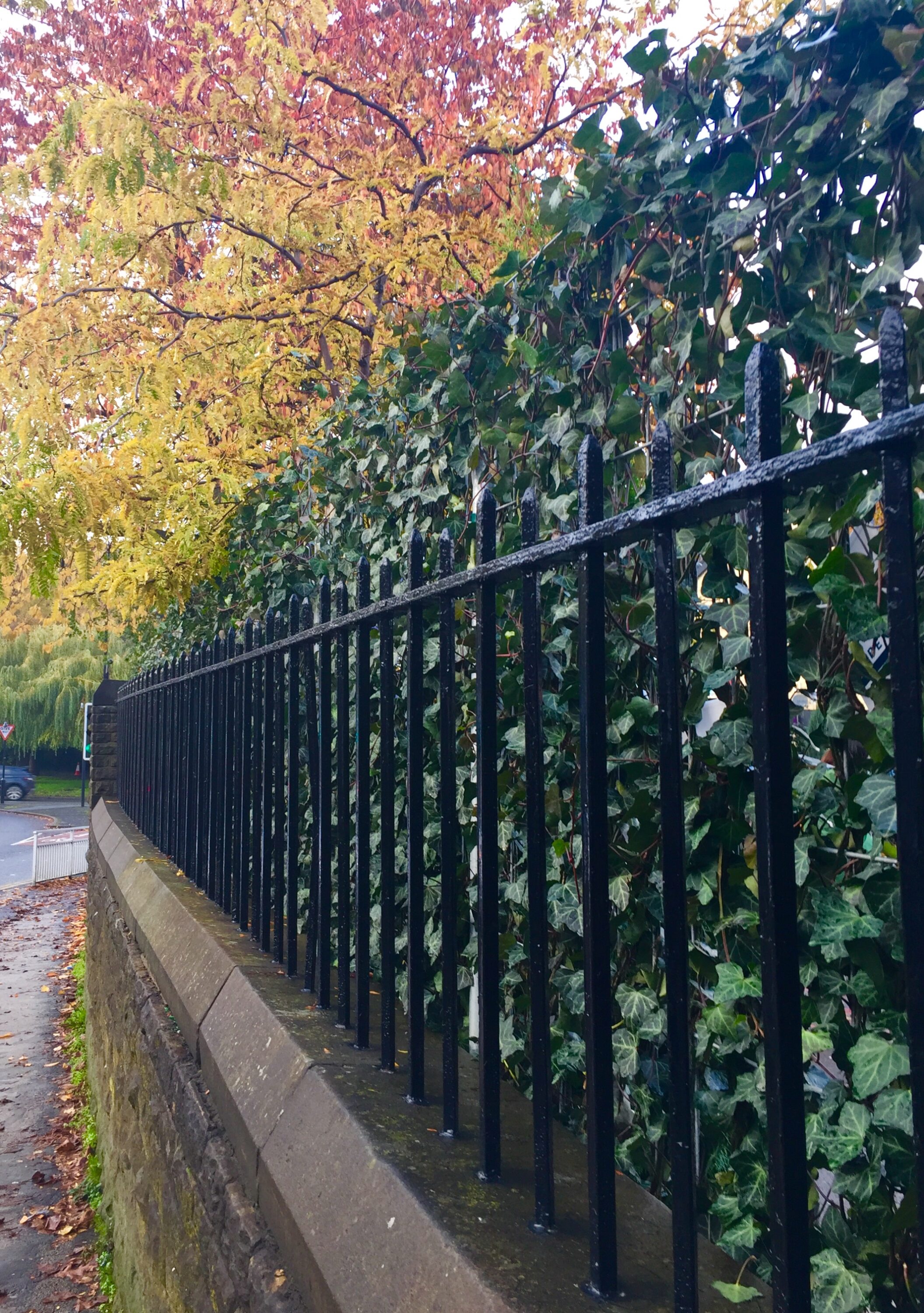