A living wall of Mobilane Green Screens has been created in the playground of a Sutton school over the February half-term.

The 54-metre screen expanse was installed by Meristem Design this February 2019 and consists of screens interwined with 20 different varieties, including those planted at their base. Meristem used the quieter half-term holidays to install 60 metres of pre-grown ivy screens into “bespoke” planters with their own irrigation system.

Combining the traditional Mobilane Green Screen ivy varieties with Euonymus fortunei, Jasmine (Trachelospermum jasminoides) and two varieties of clematis has created a backdrop full of colour, aromas and a dense foliage, perfect to encourage insects and wildlife.  And, if any new insect tenants arrived, they have a nifty bug hotel for a 5 star service, too!

As well as generating a great amount of interest from the pupils as they returned from their school breaks, it has also helped the teaching staff engage the children in learning about ecosystems and their natural environment. They have also explored where food comes from and how plants can help improve air quality and reduce pollution – a fundamental part of the Green My School philosophy.

Robin Hood Junior School headteacher Elisabeth Broers said: “I love the variety of planting, the herbs and the bug boxes are already attracting interest from children – no doubt the bugs will follow suit soon!”

Working with Sutton Council’s pollution control team, the school management opted for this green screen initiative as a positive step in reducing exposure to air pollution of the children in the playground.  Find out more about how green screens have a positive effect in reducing harmful pollution PM10 particles: PM10 Research

As with other Green My School initiatives where green screens have been planted along school fences and playground areas beyond which are busy roads with high levels of urban pollution, this installation will improve the day-to-day air quality as well as supporting their educational programmes – and introducing some natural screening into an otherwise grey built environment.

Meristem has also installed green screens at two other London city school as part of an initiative being funded by the Mayor of London’s Air Quality Fund.

Story and images first reported in the Sutton and Croydon Guardian 03/03/19.

It changes the whole atmosphere of the playground – one of the children said to me today ‘We’re like the real Robin Hood because now we are in a forest!' 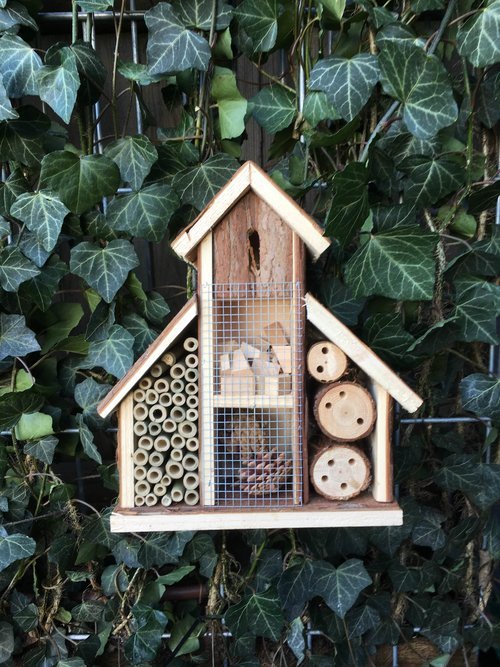 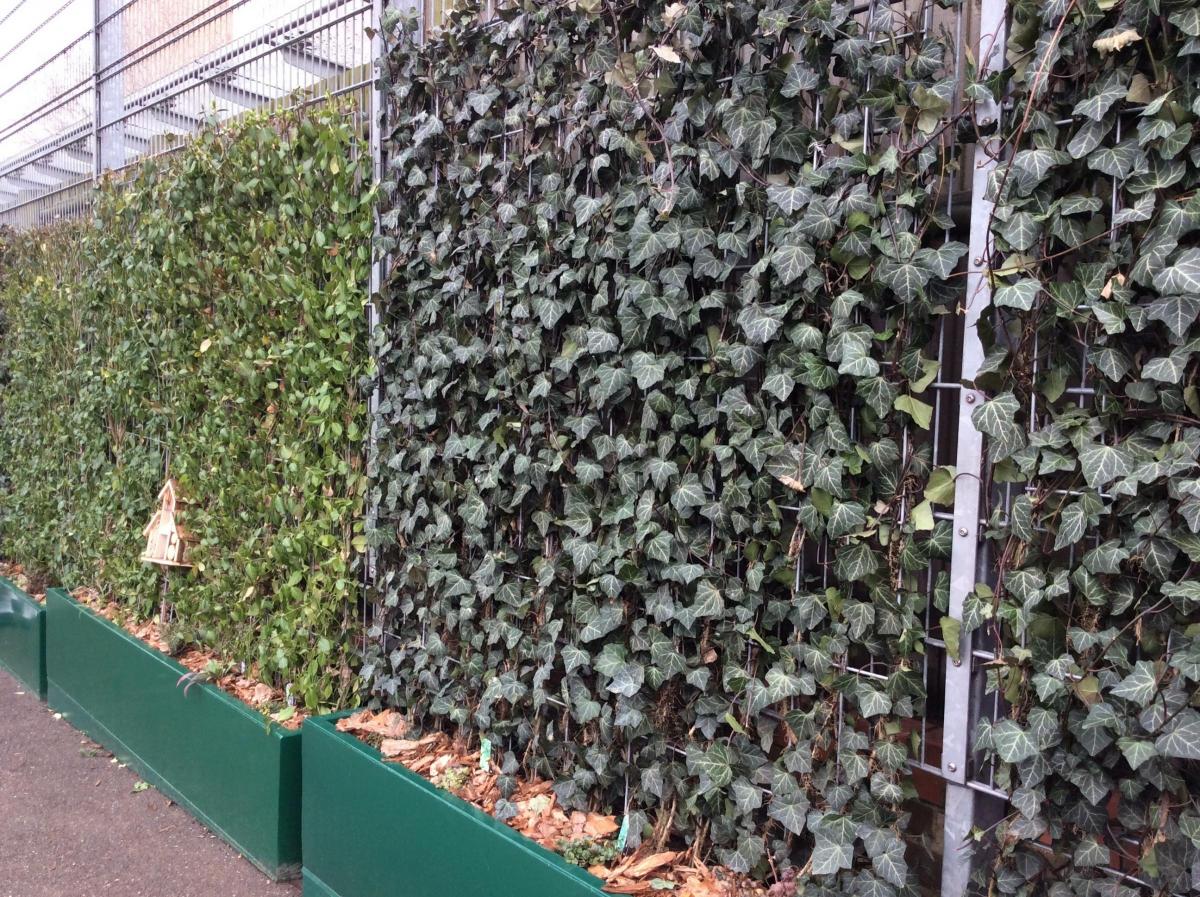