In September 2020, a green facade was created outside by installing vertical greenery spanning 27 m2 at the Garagepark in Bergen op Zoom in the Netherlands. Garagepark is a national company with more than 25 locations throughout the Netherlands and sell and rent garage boxes. The green facade is completely covered with Carex Green grass. Garex Green remains evergreen, requires little maintenance and blooms from May to August.

Living walls or vertical green for a green facade

The LivePanel Outdoor system from Mobilane was used for the green facade at Garagepark Bergen op Zoom. The LivePanel Outdoor system transforms bare and gray facades into a blooming wall. Living walls or vertical greenery with real plants have increased enormously in popularity in recent years and contribute to the greening of urban areas, increasing biodiversity, heat regulation and climate resilience. A green facade creates a unique appearance and it is also one of the most recent trends in facade cladding. It gives a unique view when you have plants on the facade since you fix something vertically that is normally fixed horizontally. Mobilane is a specialist in green facades for the outside and green walls for the inside

Garagepark is the market leader in the field of buying, renting and investing in garage boxes. Since 2007, they have built more than 25 Garageparks in the Netherlands. The boxes can be used as storage space and work or business space, equipped with electricity, lighting and their own mailbox. With this, Garagepark meets the growing demand for housing for small business entrepreneurs, such as handymen, installers, plasterers, web shops and car and motorcycle storage. The garages are available to users all day and are well secured. There is an individual security system in the garages. The park is only accessible to users and there is camera surveillance over the site. 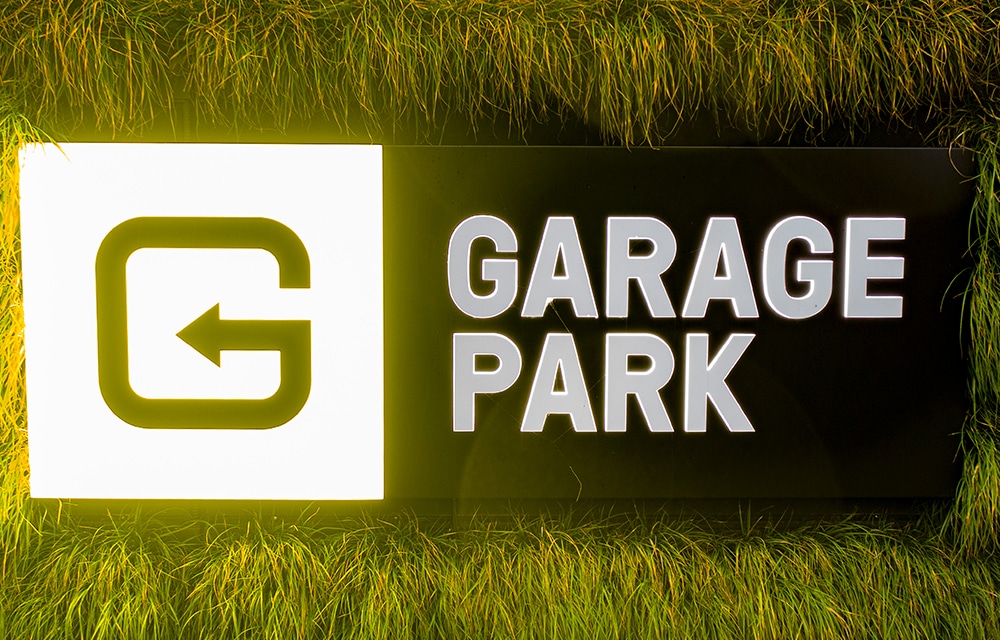 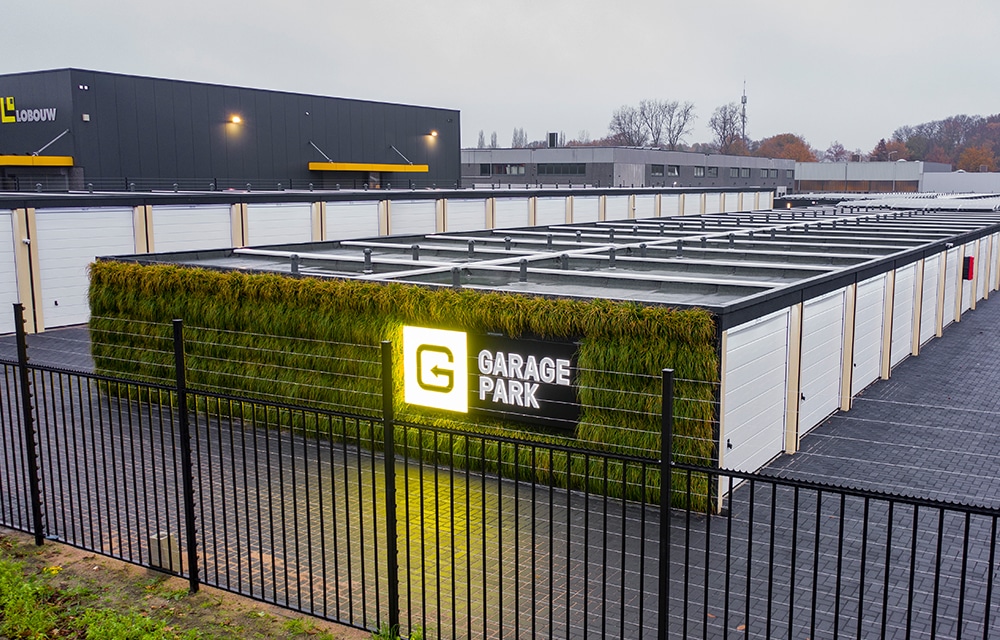 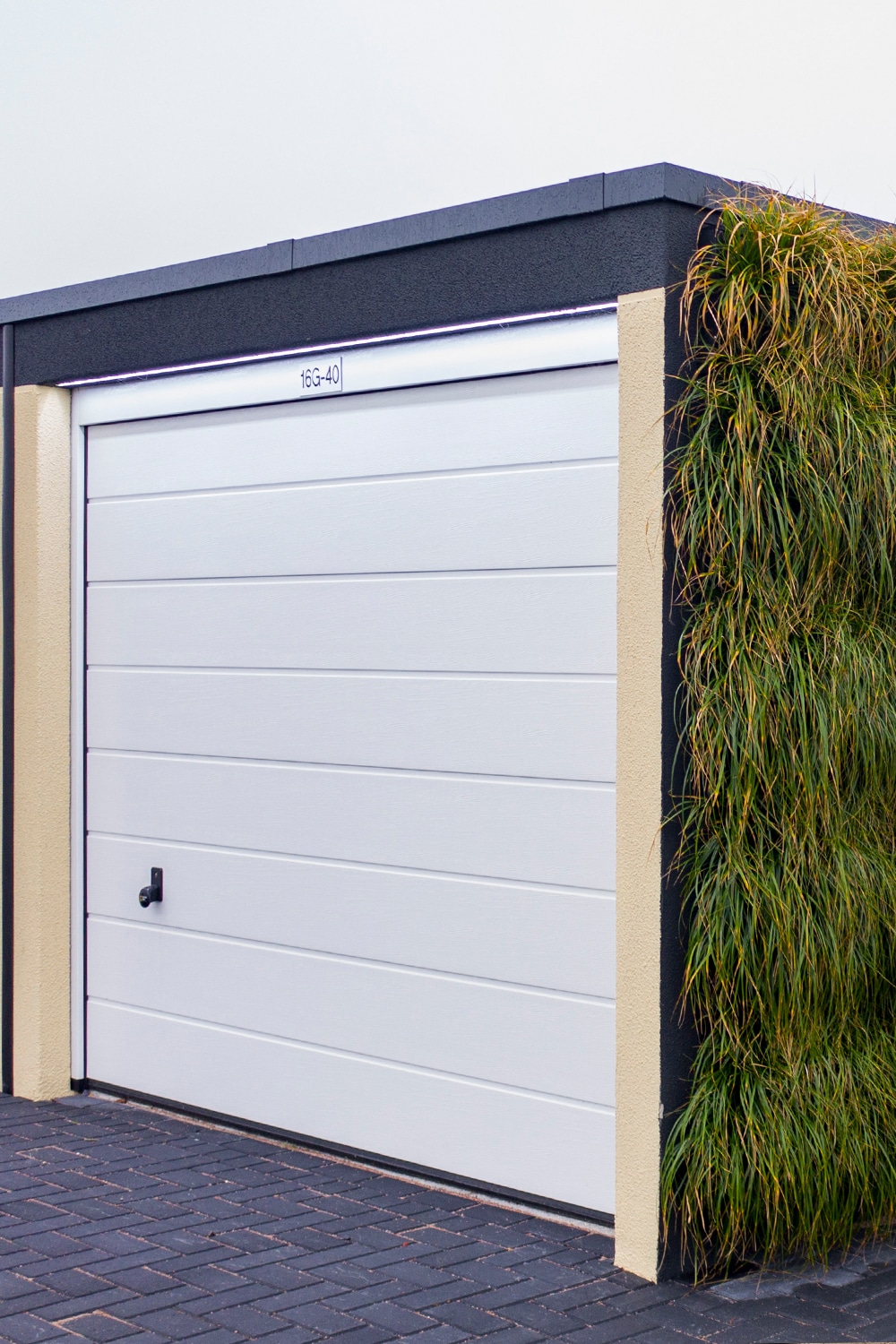 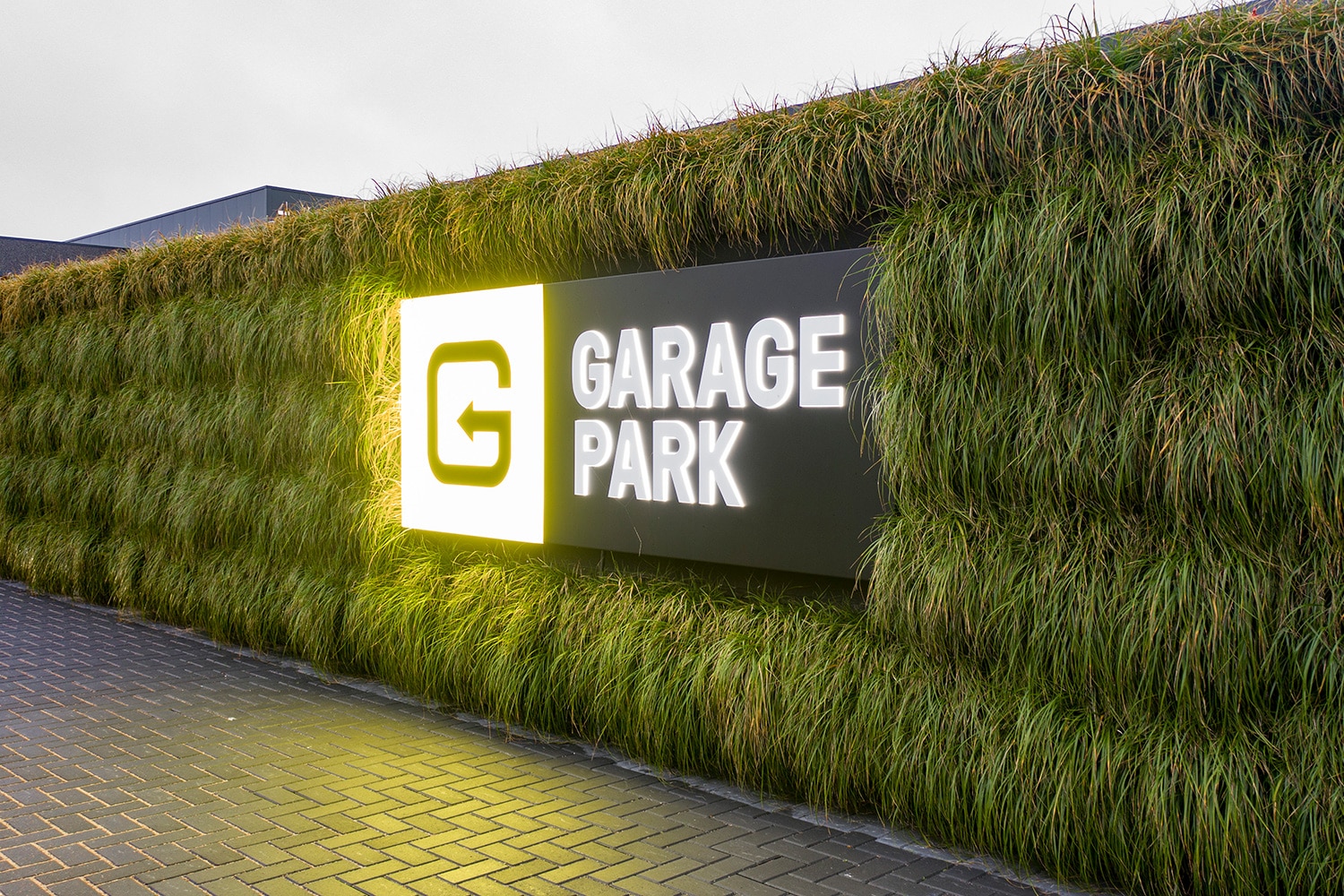